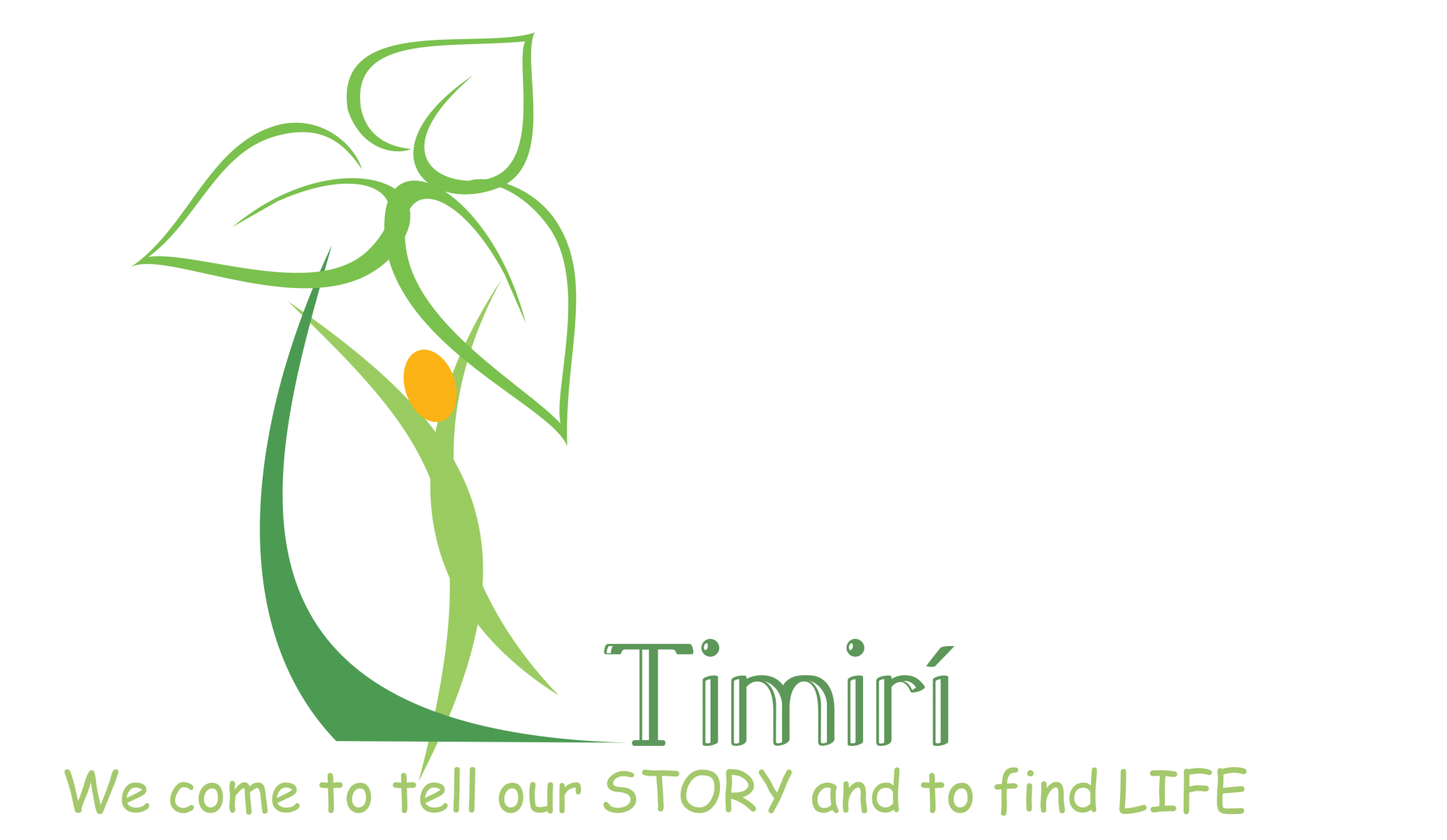 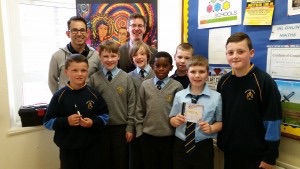 Their eyes were fixed on the big screen in front of them, I was not the reason for their attention but rather what was on the screen. It is easy to attract the attention of a group of kids if they are asked to imagine how could a family, perhaps their own family, afford to live with only two euros per day and try to cover all their needs.

Situations like that aren’t mere exaggeration. Bolivia ranks at or near the bottom among Latin American countries in several areas of health and development, including poverty, education, fertility, malnutrition, mortality and life expectancy. Bolivia is a 10 million populated country where 53.1 percent are under 24 years and 45 percent live below poverty line (based on percent of population living on less than the international standard of $2/day, 2011 est.), that does not manage its resources well enough.

In 2009, the Brothers opened a Centre, known as Hermano Manolo Centre, for children who study and work in La Cancha Marketplace in the central Bolivian city of Cochabamba. Though Cochabamba is known as one of Bolivia’s most economically and socially progressive cities, this is in stark contrast to the communities on the outskirts who live in extreme poverty.

During my visit to Blarney Street CBS, I spoke about the Hermano Manolo Centre. There was great interest in the classrooms where the primary students gathered to kindly listen and learn a few facts about the Brothers’ presence on the other side of the world. At the end of each session, the pupils had many questions regarding the conditions in which the children who attend the Centre live and how they manage to study and work at the same time.

It was during my visit that I found out the school’s rock-bands Wildfire and Voltage are touring other schools in Cork (Gaelscoil Mahon, Holy Cross Mahon, Vincents, Togher Boys & Girls, Scoil Iosagáin and St. Maries of the Isle) to raise awareness and funds for the Hermano Manolo Centre. The tour has gathered a lot of interest, with the boys featuring on TG4 Nuacht on Friday 18th June during their visit to Togher Boys and Girls School.

Meeting the staff and the children of Blarney Street CBS was a wonderful experience for me as a member of the Edmund Rice family. The commitment to keep alive Edmund’s vision, and the tons of activities they engage in, are proof that the seed has grown in their hearts and now are blooming with compassion and service for others.